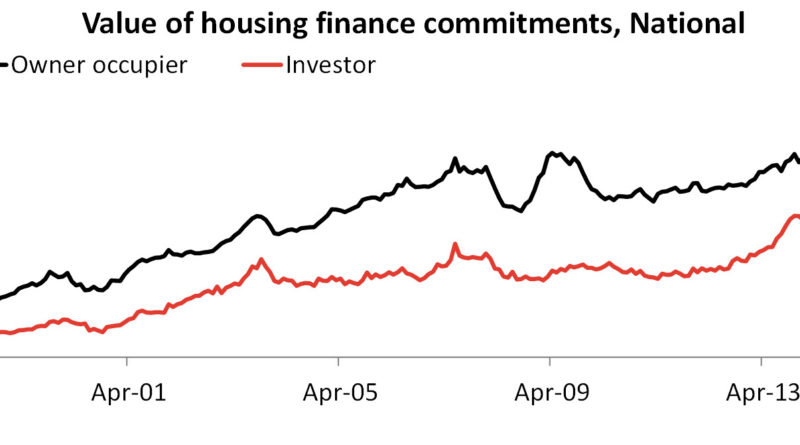 The latest housing data from the Australian Bureau of Statistics (ABS) shows that while lending to owner occupiers is fairly flat, demand from the investor segment has continued to stall.  When you dig deeper, the data shows that owner occupier demand is growing for new lending as refinancing stalls.

Over the month of April 2017 there was $19.9 billion worth of housing finance commitments to owner occupiers which was actually the lowest value of lending to owner occupiers since November 2016.  There was a further $12.6 billion in finance commitments to investors which was the lowest value of lending to this cohort since September 2016.  Remember that the cooling of investor lending has largely occurred before the recent changes to investor lending policies have come into effect.  Investors have though been feeling the impact of greater interest rates increases than those implemented for owner occupiers.

Investors committed to $12.6 billion in housing finance commitments over the month consisting of $1.1 billion for the construction of dwellings and $11.4 billion for established housing.  Investor housing demand is slowing, due to a pull-back in demand for established investment properties.

Looking at lending across the states and territories the thing that is immediately noticeable is how overweight investment lending is in New South Wales and to a lesser degree in Victoria.  In fact New South Wales is the only state in which new lending to owner occupiers is lower in value than lending to investors.  The state level data is not seasonally adjusted and given the large volume of public holidays in April the data is generally weaker than data from March, nevertheless when we look at the proportion of lending it shows that there is some emerging weakness in investor lending.

If you strip out refinancing to focus on only new lending, the majority of new lending in New South Wales is to investors while in most other states and territories investors are less than 40% of new lending.  Compared to recent levels the proportion of lending has slowed in New South Wales falling from 57.6% in January 2017 to 55.3% currently, it has also fallen in Victoria from 47.6% of all new lending in September 2016 to 46.8% currently.  The pull-back in lending to investors in the two most populous states which also have the hottest housing markets would be encouraging for banking regulators.  Of course, both of these states are still seeing investor participation which is well above long-term average levels and a further pull-back, which is anticipated, could slow the rate of value appreciation in Sydney and Melbourne.

Overall the data points to further weakness in housing finance demand from investors and from owner occupiers that are refinancing.  The investors slowdown is likely due largely so far to the higher interest rates being pushed to customers, with a crackdown on new interest-only lending yet to come into effect it is reasonable to expect further weakness in investor demand over the coming months.  In terms of refinance, this is potentially slowing because some of the lending policy changes are making it more difficult for people to refinance, particularly if it is with the intention to then take out an investor loan.

If, as expected, the weakness in housing finance demand continues, it is likely to lead to a slowdown in housing demand.  As a result this would likely lead to slower levels of value growth over the coming months, particularly once the tougher lending rules come into effect for interest-only lending.  This is even before considering the potential for additional costs due to the banking levy and the recent credit downgrading of the non-major banks which are likely in some form to be passed on to mortgagees. 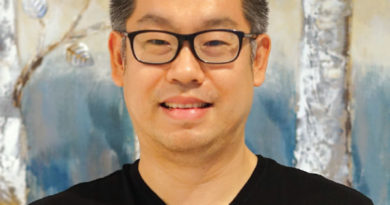 Investing By The Book