The Sydney CBD Cityscope region encompasses areas around Darling Harbour from Barangaroo and Circular Quay, down to Regent Street in Ultimo. Sales activity was notably subdued in the May 2017 quarter, particularly in the office buildings and commercial units. The exception was in the retail unit segment.

The year to May 2017 saw a significant decline in the value of commercial property sold, while the volume of transactions remained fairly consistent, dropping just 6% over the year.

However, the decline in combined sales volume does not necessarily signal a lack of demand in Sydney’s CBD. On the contrary, the average price per square metre of office space increased by a significant 23%, to $9,100 per square metre. This suggests that the reason for the decline in the value of sales is that the size of offices transacting over 2017 were smaller than in the previous year. This is reaffirmed by the volume of sales, which was steady on the previous year at 359 sales.

While most types of commercial transactions were steady year-on-year, sales in whole retail buildings increased to 17, up from 6 in the previous year. The combined sales value of retail buildings in the year to May was $690 million.

Sales in individual retail stores in the Sydney CBD was steady on the previous year, at 25.  Sales averaged approximately $19 million per quarter in the year to May. The May quarter itself saw a re-bound of $28 million in this space.

Aside from retail stores, the May quarter displayed weak performance relative to the three months to February, and showed a relatively distinct decline in sales volumes from previous quarters. 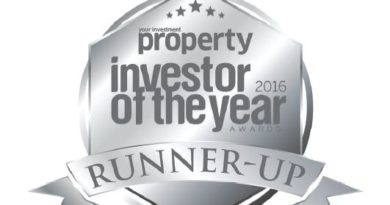