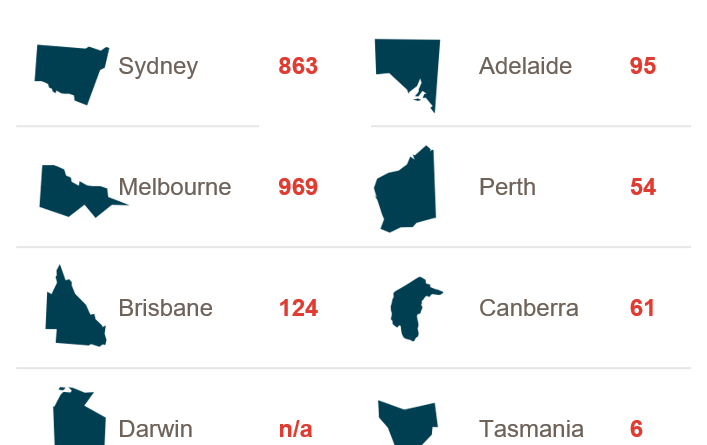 This week, CoreLogic is currently tracking 2,172 capital city auctions, decreasing from the 2,444 auctions held last week. When compared to the same time last year, auction volumes across the combined capitals were only slightly higher, with 2,183 auctions held.

As usual, Melbourne and Sydney are the two busiest capital city auction markets this week, with 969 and 863 auctions scheduled; down from last week’s final result of 1,129 and 927 auction’s held respectively.

Auction activity is expected to be lower week-on week across each of the individual capital cities, with the exception of Tasmania, where volumes will remain relatively steady.

Reservoir in Victoria is the busiest suburb for auctions across the nation this week, with 18 properties set to go to go under the hammer, followed closely by Craigieburn (16), and Glen Iris (14) both also in Victoria, and Mosman in NSW with 13 auctions.

Final auction results for last week show that 2,444 residential homes were taken to auction with a 66.7 per cent clearance rate, down from 67.8 per cent over the previous week. Over the last 3 weeks final results have seen the rate of clearance trending lower, with last week surpassing the previous week as the lowest recorded combined capital city clearance rate year-to-date. However, auction volumes almost doubled week-on-week.

Clearance rates fell week-on-week across the remaining capital cities, with the exception of Adelaide where the clearance rate improved slightly.

Wollongong recorded the highest clearance rate of all the non-capital city regions, with 75.0 per cent of the 42 auctions held reporting as successful, while the Gold Coast region had the highest volume of auctions (65). 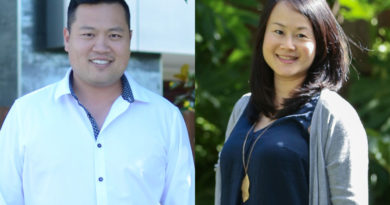 How an everyday couple profited from developing 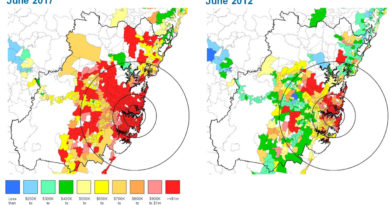