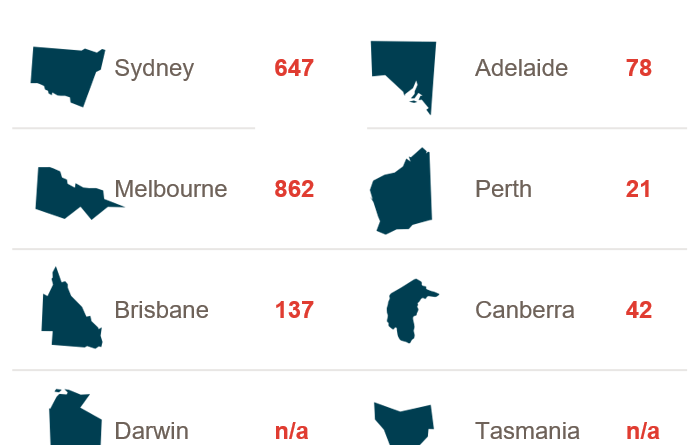 Auction volumes are set to remain steady for another week, with 1,787 properties scheduled to go to auction this week across the combined capital cities. Over the last 3 weeks, auction activity has remained relatively sedate, with this week expected to increase by only 2 per cent when compared to last week’s final results (1,748).

Looking at the two major auction markets of Melbourne and Sydney, volumes are set to increase over the week, with 862 homes scheduled to go under the hammer in Melbourne, and 647 auctions scheduled across Sydney, increasing on last week’s 833 and 625 auctions held respectively.

Across the smaller auction markets, Adelaide and Brisbane will see an increase in auction activity over the week, while Canberra, Perth and Tasmania will see a lower volume of auctions scheduled this week compared to last week.

The total number of homes scheduled to go to auction this week is higher than what was seen over the same week last year (1,610).

There were a total of 1,748 auctions held across the combined capital cities last week, recording a final auction clearance rate of 69.9 per cent. Over the last 3 weeks volumes and clearance rates have remained relatively steady, with last week’s results increasing only slightly from the week prior when 69.4 per cent of the 1,627 auctions reported as successful.

In Sydney, the final auction clearance rate increased to 70.3 per cent last week, after clearance rates were below 70 per cent over each of the previous six weeks.  Melbourne had the highest rate of clearance of all capital cities last week with 73.8 per cent of auctions clearing, down slightly compared to the 74.9 per cent the week prior. Auction volumes increased across both cities last week, with 625 auctions held across Sydney and 625 in Melbourne, up slightly from the 609 and 756 auctions held the previous week.

Geelong recorded the highest clearance rate of all the non-capital city regions last week, with 75.0 per cent of the 35 auctions held successful, while the Gold Coast region had the highest volume of auctions (49). 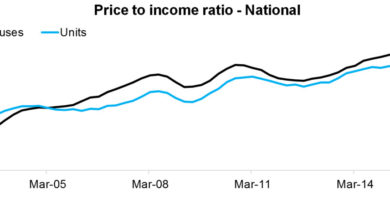 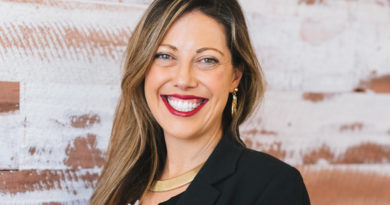