The biggest skill an investor can have is to know how to predict the market. Obviously no one has a crystal ball and no one can predict with 100% certainty what’s going to happen, but there are ways to form an educated opinion. And let’s face it, choosing an investment based on an educated opinion is better than taking a stab in the dark, which is what many investors do.

So how can you predict the property market? The best way to make money in real estate is by investing in the hot spots. That is, essentially, choosing an area where the value of the investment is going to rise significantly in the foreseeable future.

In order for an area to be classified as a ‘hot spot’, they have to have at least three of these 10 factors.

We Australians have always had a fascination with the sea, which kind of makes sense considering we’re surrounded by the stuff. However, this trend has never been more apparent than in recent years – it seems the masses are moving from inland areas to secure their own piece of waterfront property. In fact eight out of 10 Australians currently live within 50km of the shoreline.

There are certain places that always perform well and grow steadily over time. They are typically inner-city suburbs with trendy cafés, restaurants and shopping centres with nearby amenities like schools, hospitals and transport.

Accessibility is one of the most important features a suburb can have. The quicker and easier it is to get from a suburb to the CBD and surrounding regions, the more value that suburb will have. So things like trains, buses, bridges and particularly motorways can add big value to a suburb.

These are the prime locations of any city, located either on the outskirts of the CBD or on the beaches. They have upmarket retail outlets, high-class restaurants and a generally affluent culture. Usually there’s an exclusive school nearby as well. The thing about these areas is that even when the market is on the slide, these areas will be the least affected, if they’re affected at all.

Again it’s no surprise that the most valuable lifestyle factor in real estate is water. This means beaches and to a lesser extent lakes, rivers and canals. Nearby golf courses are also bonus lifestyle features.

As the name suggests, these are the suburbs that were once shunned by property buyers as they were run-down and old. However, if they’re well positioned, they can transform into swans and become trendy inner-city hubs. The key factor here is the potential for the suburb to change.

These are towns that take off for one-off reasons. Examples of this have been particularly apparent in regions in Western Australia and South Australia where mining towns have enjoyed the rub-off effect of the resources boom.

These are generally areas that are transformed by government agencies from being run down or even industrial areas into vibrant and prestigious residential hubs.

Common examples are waterside industrial areas that are turned into waterfront apartments. 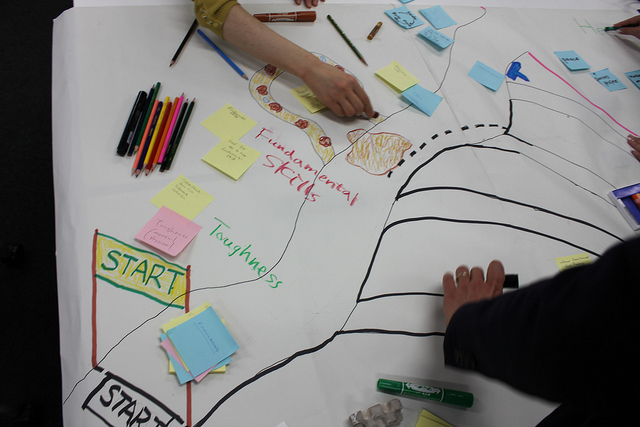 How to play it safe with bridging loans

Cheap renovation opportunities by the sea in Margate – Your Investment Property