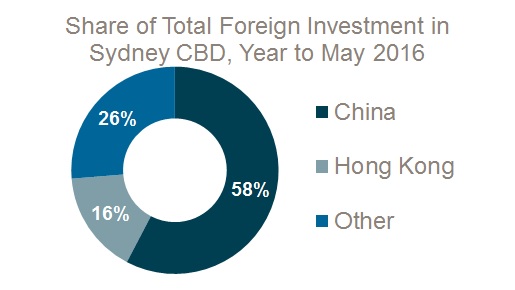 Foreign exchange (forex) reserves in China increased for the fourth consecutive month in May 2017. It is the longest growth period in Chinese forex in almost three years. If the trend continues, Chinese financial regulators may ease capital controls currently inhibiting foreign direct investment.

Central banks use forex reserves to offset currency depreciation when the domestic currency is converted to purchase foreign assets. Currency conversion involves selling off domestic currency, so it loses value because of its increased supply.

High capital outflows from China in mid-2016 contributed to a 6.5% decline in the renminbi against the US dollar. Forex reserves fell rapidly in an effort to stabilise the currency.

Controls were also placed on how much capital could leave China. Individuals were limited to exporting US$50,000 per person, per year. In January, enforcement of this law increased, and tighter approval processes were placed on Chinese banks and businesses involved in foreign asset acquisition. By the end of the month, foreign direct investment from China had fallen by over 30%.

Capital outflows from China have dominated foreign investment in commercial real estate in Sydney’s CBD, figures from Cityscope suggest. The highest value commercial transaction recorded by Cityscope in Sydney over the year was a $700 million site which hosted the IMAX theatre in Darling Harbour. A Chinese consortium purchased the site, which is being re-developed into a 6-star hotel.

Graphs 1 and 2 show the major sources of foreign investment in the Sydney CBD Cityscope region, with the share of Chinese investment falling in the year to May 2017.

Graph 1. Share of Total Foreign Investment in Sydney CBD, Year to May 2016

Graph 2. Share of Total Foreign Investment in Sydney CBD, Year to May 2017

Notably, the share of Hong Kong buyers in commercial real estate transactions has more than doubled. A single transaction accounted for much of this; the sale of 20 Bridge Street for approximately AUD$340 million. It was purchased by Hong Kong’s Early Light International (Holdings) Ltd. The office building was sold with an initial yield of 4.60%.

This represents foreign investors continually seeking strong yields in a global environment of low economic growth and interest rates. While growth in the New South Wales economy slowed to 0% in the March quarter, annual demand surged 3.7% over the year.

Despite the decline in the value of transactions, the replenishment of Chinese forex reserves can, in the short term, be seen as positive for Sydney commercial real estate. As the value of capital inflows to China surpasses outflows, regulators have since eased controls on commercial Chinese banks processing cross-border payments.

Also released this week was new home price growth in China. The growth rate, at 10.4% in the year to May, is robust relative to global asset growth. However, it is the lowest result since August 2016. These factors may encourage both institutional and individual investors from our major trading partner to prop up investment in commercial assets. 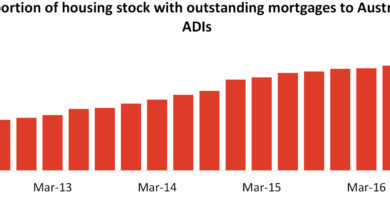 The number of properties mortgaged is climbing however, values are increasing faster than outstanding debt 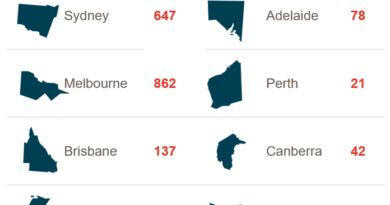