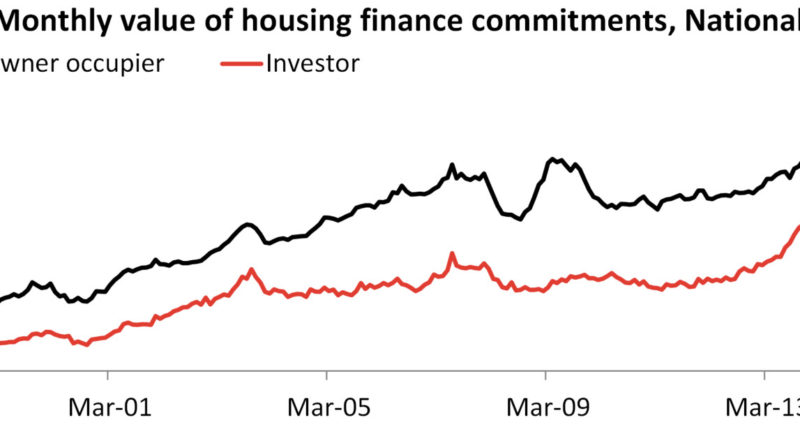 The data shows that in March 2017, the $33.2 billion in housing finance commitments comprised of $20.2 billion to owner occupiers and $13.0 billion to investors.  The value of owner occupier commitments increased by 0.9% over the month to be at its highest level since June 2016.  Investor demand also rose over the month, up 0.8% however, it remains well below levels from a few months ago.  Looking at recent monthly data it suggests that demand from owner occupiers has been reasonably steady while the level of demand from investors has eased.  Keep in mind that this data pre-dates the most recent policy announcement from APRA; over the coming months there are likely to be a number of headwinds for investors in the form of: higher mortgage rates, reduced availability of interest-only lending and changes to depreciation benefits for plant and equipment on investment property for new purchases.  Given this we would expect that investor demand is likely to fall further over the coming months.

The data is pointing to ongoing weaker demand from the investor segment of the market and refinances from owner occupiers slowing while demand from owner occupiers for established housing stock is trending higher.  With the lending environment continuing to change, particularly for investors, we would expect that demand from investors will continue to wane.  Higher interest rates, the rationing of the availability of interest-only lending and reduced negative gearing benefits is likely to weigh on investor demand over the coming months. 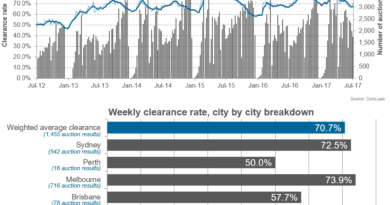 Preliminary figures show 70.7 per cent of auctions were successful across the combined capital cities, while auction activity falls week-on-week