With so much debate about housing affordability it was always going to be the case that the 2017 budget included key policies aimed at improving the affordability of housing and addressing some of the systemic issues that have pushed housing prices out of reach for many Australians.

At face value, the budget measures present a good attempt at improving housing supply while softening some of the incentives stoking housing demand.

From a housing perspective, key elements of the budget can be divided into polices that influence supply or demand.

From a supply perspective, the government has announced

From a demand perspective there have been several policy announcements aimed at reducing housing demand from key areas:

The main components in detail:

In addition to the budget policy announcement around housing and housing affordability, there have also been important announcements around the banking sector. 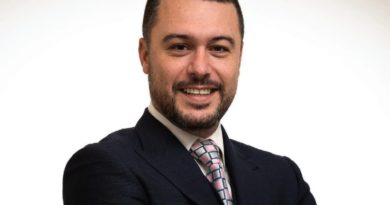 Living It Up Through Property 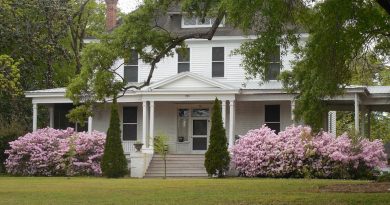 Australian Property Trends: What do Millennial Home Buyers want in 2016 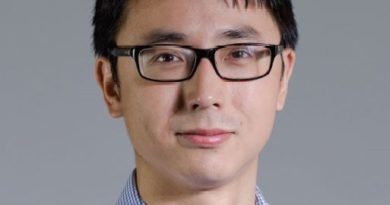