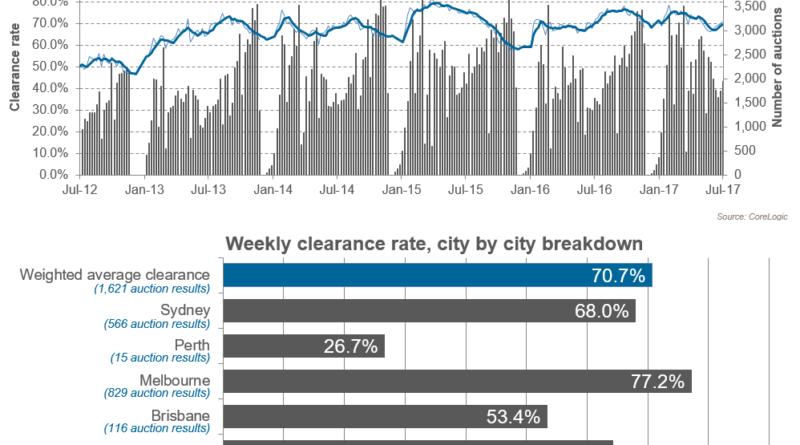 In Sydney, 704 properties were taken to auction this week with a preliminary clearance rate of 68.0 per cent. Last week, the final clearance rate for the city was 70.3 per cent across 625 auctions, after sitting below the 70 per cent mark for the previous 6 weeks, so it will be interesting to see what the final clearance rate is like on Thursday. One year ago, 509 Sydney homes were taken to auction and the clearance rate was 78.0 per cent. This week, the performance across Sydney’s individual sub regions was mixed. Across the South West region, where 47 of the 50 results have been reported so far, the preliminary clearance rate was 40.4 per cent, while across the Eastern suburbs (90.0 per cent) and Inner West (81.8 per cent) regions, the success rate of reported auctions was much higher.

There were 158 Brisbane homes taken to auction this week, with 116 results reported so far. The preliminary clearance rate for the city is 53.4 per cent, up from 46.4 per cent last week and higher than one year ago, when 48.5 per cent of the 156 properties taken to auction were successful. Across the Gold Coast 34 results have been reported so far, with a success rate of 38.2 per cent.

This week, Adelaide saw a preliminary clearance rate of 64.3 per cent, with 56 reported results across a total of 80 scheduled auctions. In comparison, over the previous week Adelaide’s clearance rate was 66.7 per cent and 68.8 per cent one year ago.

There were 25 Perth auctions this week and so far 15 results have been reported, with 26.7 per cent selling. Last week there was a 57.7 per cent clearance rate for Perth.

There were no auctions held in Tasmania this week. In comparison, there were 4 auctions last week, with all 4 recording a successful result. 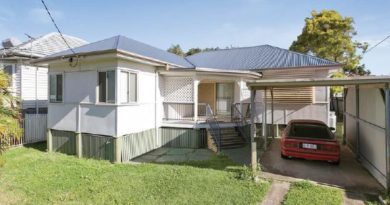 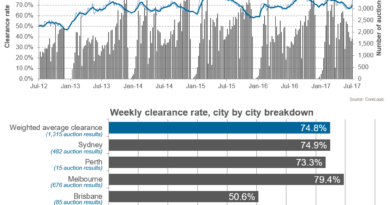 Preliminary figures show 74.8 per cent of auctions were successful across the combined capital cities